Tishna is a complete Automated pentest framework for Servers, Application Layer to Web Security. The software has 62 Options full automation and can be used for web security swiss knife.

Tishna is Web Server Security Penetration Software for Ultimate Security Analysis
Tishna is useful in Banks, Private Organisations and Ethical hacker personnel for legal auditing.
It serves as a defense method to find as much information possible for gaining unauthorized access and intrusion.
With the emergence of more advanced technology, cybercriminals have also found more ways to get into the system of many organizations.
Tishna software can audit, servers and web-behavior.
Tishna can perform Scanning & Enumeration as much as possible of the target.
It’s the first step to stop cybercriminals by securing your Servers and Web Application Security.
Tishna is false positive free when there is something it will show no matter what, if it is not, it will give blank results rather error.

The developer of this tool (Haroon Awan) has made these 62 options:

Cache poisoning is a type of attack in which corrupt data is inserted into the cache database of the Domain Name System (DNS) name server. DNS cache poisoning attacks are often used to spread computer worms and other malware.

HTTP “Hypertext Transfer Protocol” defines a set of request methods to indicate the desired action to be performed for a given resource. Although they can also be nouns, these request methods are sometimes referred to as HTTP verbs.

Shellshock is a bug that uses a vulnerability in the common Unix command execution shell bash (Bourne-Again SHell) to potentially enable hackers to take control of the machine and remotely execute arbitrary code directly into the system.

Command injection is an attack in which the goal is the execution of arbitrary commands on the host operating system via a vulnerable application.
* Command injection attacks are possible when an application passes unsafe user-supplied data (forms, cookies, HTTP headers, etc.) to a system shell.

JWT stands for JSON Web Token. It’s a JSON-based text format for exchanging information between parties. JWT is an open standard specified under RFC 7519. The information contained in the JWT is called claims and the JWT is usually digitally signed (i.e. JSON Web Signature) so that the information can be verified and trusted.

CSV Injection, also known as Formula Injection, occurs when websites embed untrusted input inside CSV files. … Most importantly Maliciously crafted formulas can be used for three key attacks: Hijacking the user’s computer by exploiting vulnerabilities in the spreadsheet software, such as CVE-2014-3524.

Mutation XSS vulnerabilities are caused by differences in how browsers interpret the HTML standard. Due to browser differences, it is very difficult to sanitize user input on the server.

An attacker can use Local File Inclusion (LFI) to trick the web application into exposing or running files on the webserver. Therefore an LFI attack may lead to information disclosure, remote code execution, or even Cross-site Scripting (XSS). Typically, LFI occurs when an application uses the path to a file as input.

Credential injection means an attacker somehow obtained a valid OAuth credential (code or token) and is able to utilize this for impersonation of the legitimate Resource Owner or to cause a victim to access resources under the attacker’s control (XSRF).

Video How to install and use Tishna

I assume for the installation on BlackArch, Termux and Android Led TV use the same commands. (I didn’t test it on these three.)

Importantly, after the installation is successful and you have done a reboot, use the following command:

My name is Jolanda de Koff and on the internet, I'm also known as Bulls Eye. Ethical Hacker, Penetration tester, Researcher, Programmer, Self Learner and forever n00b. Not necessarily in that order. Like to make my own hacking tools and I sometimes share them with you. "You can create art & beauty with a computer and Hacking is not a hobby but a way of life ..." I ♥ open source"
View All Posts

If you like my work, please send me a donation to encourage me to do more. Thanks..! 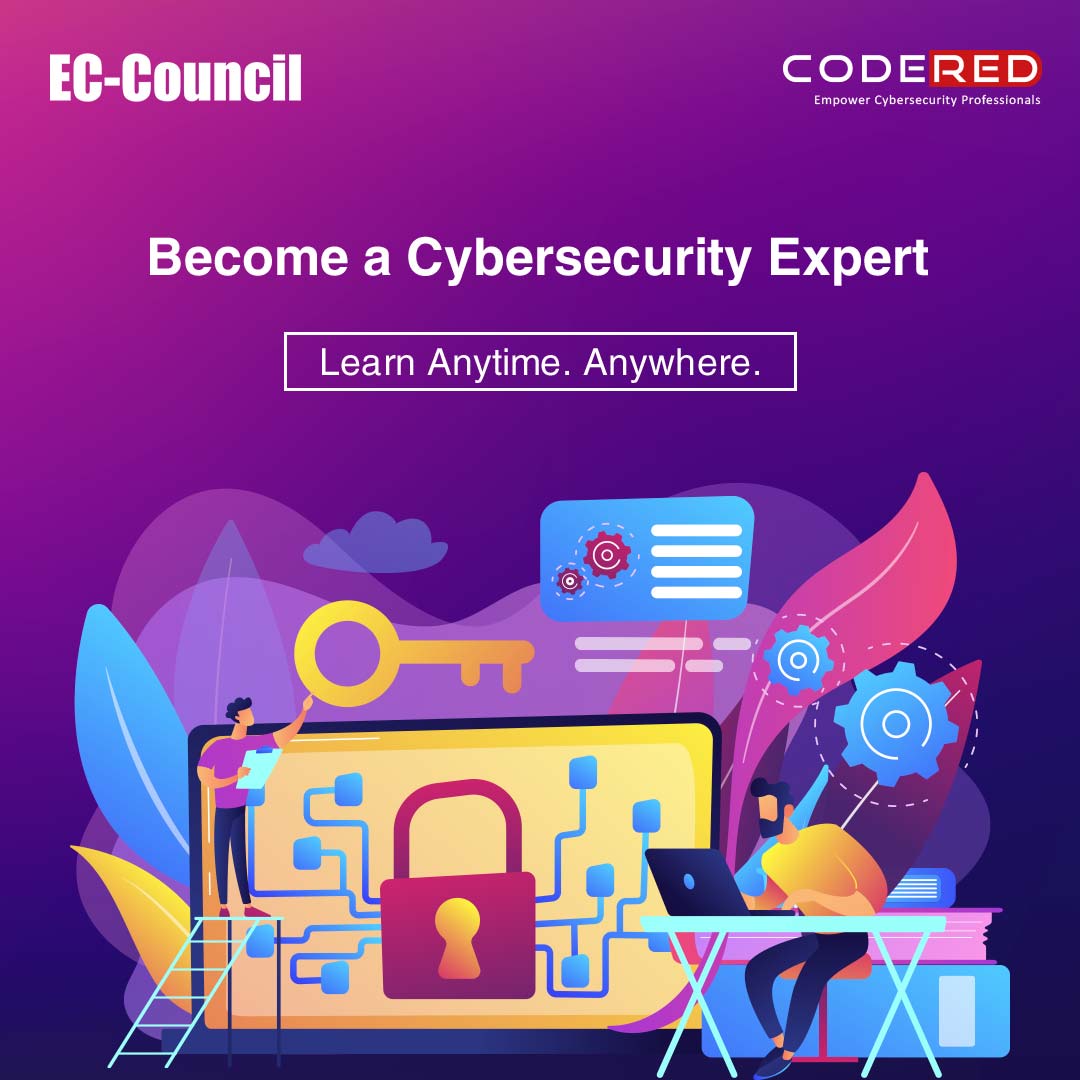 Becoming an ethical hacker is simple but not easy, there are so many resources online but lots of them are wrong and outdated, not only that but it is hard to stay up to date even if you already have a background in cybersecurity.
Our goal is to educate people and increase awareness by exposing methods used by real black-hat hackers and show how to secure systems from these hackers.
If you just want to stay up to date with all the latest in the Ethical Hacking world, you have it all in here.
HackingPassion.com

Becoming an ethical hacker is simple but not easy, there are so many resources online but lots of them are wrong and outdated, not only that but it is hard to stay up to date even if you already have a background in cybersecurity.
Our goal is to educate people and increase awareness by exposing methods used by real black-hat hackers and show how to secure systems from these hackers.
If you just want to stay up to date with all the latest in the Ethical Hacking world, you have it all in here.
HackingPassion.com
Bear
Do NOT follow this link or you will be banned from the site!
This website uses cookies to improve your experience. We'll assume you're ok with this, but you can opt-out if you wish. Cookie settingsACCEPT Read More
Privacy & Cookies Policy

Any cookies that may not be particularly necessary for the website to function and is used specifically to collect user personal data via analytics, ads, other embedded contents are termed as non-necessary cookies. It is mandatory to procure user consent prior to running these cookies on your website.