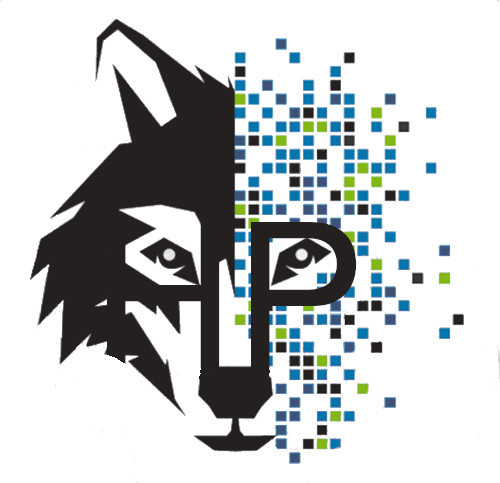 Wildcards, I would like to highlight the use of Wildcards, because they are incredibly important, especially for “hacking-related and some programming” stuff. In this article I will cover one interesting old-school Unix hacking technique, that will still work nowadays in 2020.

In real-world attacks, arbitrary shell options and or arguments could be hidden among regular files, and not so easily spotted by the administrator. Same in case of cron jobs, shell scripts or web applications that calls shell commands.

This article has been on the shelf for a while, actually for almost half a year, as you might see from the date on the pictures. The reason for this is because I find it quite difficult to write about this. I sincerely hope that this article is helpful.

How can I use the wildcards?

Have some wildcards fun

Do you know you’re have a secret weapon in your pocket, it’s called “wildcard“.

(Warning, if you are using this command, do it on a test machine, or make sure you know what you are doing).

If you look at these examples above, I don’t think I need to explain to you what options you can use with this as well. Use your imagination.

There are lots of bash syntaxes that makes you be able to execute system commands just using the forward-slash “/”, the question mark “?”, numbers, and letters. You can even enumerate files and get their content.

Wildcards: For information on wildcards is the follow command

The question mark wildcard represents only one character which can be any character. This in case you know a part of a filename but not one letter, then you could use this wildcard.

For example ls *.?? would list all files in the directory that have an extension of 2 characters in length.

So files with the extensions like .py would be listed.

For example ls *.??? would list all files in the directory that have an extension of 3 characters in length.

Thus files having extensions such as .png , .pdf , .txt would be listed.

Why do I use The “?”
Instead of “*”
Because the asterisk (*) is widely used for comment syntax
(something like / * I’m a comment * /) and WAF blocks it in order to avoid SQL Injection.

The echo command could enumerate files and directories on a file system using a wildcard. For example:

Netstat uses a asterisk * as a wildcard which means “any”. An example would be

Under “Local Address” *, in *:smtp, means the process is listening on all of the networks interfaces the machine has for the port mapped as SMTP (see /etc/services for service resolution). This can also be shown as 0.0.0.0. The first *, in *:*, means connections can come from any IP address, and the second *, in :, means the connection can originate from any port on the remote machine.

A interesting attack is ‘chmod’. Chmod also has –reference option that can be abused to specify arbitrary permissions on files selected with asterisk wildcard.

What is happened? Instead of 000, all files are now set to mode 777 because of the ‘–reference’ option supplied through file name.

Beside just –reference option, attacker can also create another file with ‘-R’ filename, to change file permissions on files in all subdirectories recursively.

In the future I would certainly supplement this article, because there is so much to say and write about this.

Since I have quite a lot of work on the articles and videos that I make, I also have quite high server costs, because people just find it necessary to attack a hacking website like this one. (For which I certainly do NOT give permission, and is therefore it is very illegal)

A donation is certainly welcome. (Via my other website, BullsEye0.com) So that I can continue with this work. It is a “Passion” of mine to do this and to teach people something new.

If you want to speak to me in person the best thing you can do is send me a email.
Before you do, read the email guide, that will save us both a lot of useless time.